A runaway is a minor or a person under a specified age, who has left their parents or legal guardians without permission. Statistics show that females are more likely to run away than males. 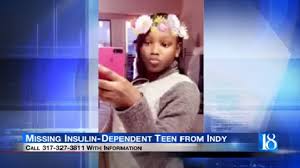 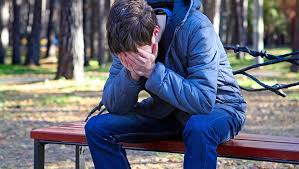 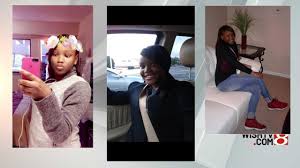 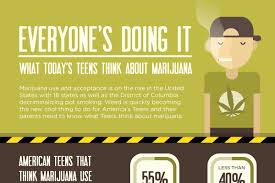 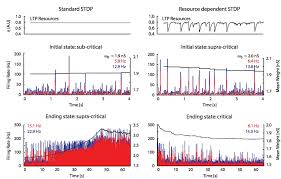 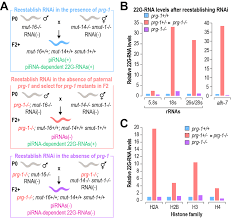 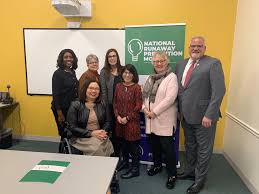 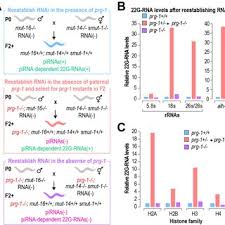 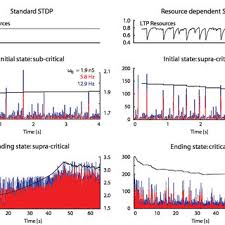 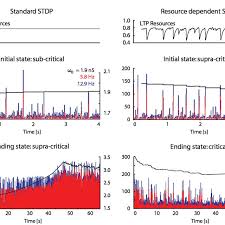 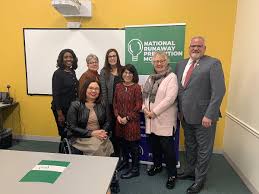 Current studies suggest that the primary cause of youth homelessness is family dysfunction in the form of parental neglect, physical or sexual abuse, family substance abuse, and family violence. Nearly half of runaway youths report that at least one of their parents struggles with alcohol addiction, and at least one third reported a parent struggling with drug addiction.

Studies also show that 89% of child runaways were encouraged to do so by their peers.

2. Consequences of running away

Runaways have an elevated risk of destructive behavior. Approximately fifty percent of runaways experience difficulties with schooling; including dropping out, expulsion, or suspension. Running away can increase the risk of delinquency for adolescents, and expose them to the risk of victimization. There have been many studies in multiple countries about "street children" - youth who have run away and are presently homeless - showing that they have a high risk of taking illicit drugs, developing sexually transmitted infections STIs, unintended pregnancy, depression, suicide attempts, and sexual exploitation. Greater proportions of runaway youths experience clinically significant posttraumatic stress disorder than normative youths. Trauma generally begins with runaway youths experiences within the family and is increased by prolonged traumatic events. The likelihood of depression among female runaways is related to family conflict and communication. Depression in male runaways is typically related to paternal alcohol abuse and family relationships. Negative interactions in relationships within the family appear to greatly influence depressive symptoms for both genders.

In Hong Kong, 51.1 percent of at-risk youth identified by social workers have been a runaway during the age range of 11 to 18.

Approximately 47 million runaway and homeless adolescents are estimated to be on the streets of India. Studies have shown a higher prevalence of adolescent boys running away than adolescent girls.

Familial respect is important in India. Much of the Indian runaway population describes themselves as young people doing everything right at home, but having received harsh treatment from family members all throughout life. Mistreatment consists of anything from favoring one child over another to extreme abuse.

Love causes many female adolescents in India to run away from home. While neglectful home lives are the leading cause for running away, often underage women will flee home to marry a significant other. In many parts of India, marriages are prearranged. The disapproval of the intended partner can result in young women running away from their families to marry their true loves.

If caught, young women who run away from home will be returned to their male relatives. Refusal to return home will result in her being escorted to Nari Sanrakshan Gruh, the Womens Protection Center or Womens Home for short, in a nearby city. Families are also likely to refuse to speak to the child, disown them, or to physically injure the young woman or her romantic partners only in rural area.

In many cases if the eloping couple is caught then the boy faces a rape charge from the girls parents rural area; this issue has been cited by various social activists.

In the United States, a runaway is a minor or a child/youth who leaves home without permission and stays away either overnight under 14 years old or older and mentally incompetent or away from home two nights 15 or over and chooses not to come home when expected to return. A runaway is different from child abandonment or a "throwaway" youth. Runaway youth are evenly divided male and female, although girls are more likely to seek help through shelters and hotlines. In the US, runaway children or youth are widely regarded as a chronic and serious social problem. It is estimated that each year there are between 1.3 and 1.5 million runaway and homeless youth in the United States.

Running away from home is considered a crime in some jurisdictions, but it is usually a status offense punished with probation, or not punished at all. Giving aid or assistance to a runaway instead of turning them in to the police is a more serious crime called "harboring a runaway", and is typically a misdemeanor. The law can vary considerably from one jurisdiction to another; in the United States there is a different law in every state. A 2003 FBI study showed that there were 123.581 arrests for runaway youths in the United States.

The Family and Youth Services Bureau of the U.S. Department of Health and Human Services funds grant programs to help runaway and homeless youth. The organization also provides funding for the National Runaway Switchboard, a national hotline for runaway youth, youth who are thinking about running away or are in crisis, parents, and other concerned adults.